Stickman Legends is a free-to-play shadow fighting style of stickman game, a great combination of action, role playing game (RPG) and player versus player (PvP).
Plunge into the heroic shadow battle, you will be brought to an epic fantasy shadow of war, have to face against many cruel enemies, evil monsters and mighty bosses.
Get ready to be the greatest stickman shadow fighter of Stickman Legends World and master the Shadow!

▶ EPIC SHADOW OF WAR IN STICKMAN FIGHTING GAMES
In each shadow battle, disguise yourself as a dark knight who is on a journey of conquering the dark world and has to fight off the dangerous league of monsters.
Crush the enemies, humiliate evil bosses in the ultimate fighting games to free the fantasy world from Shadow Battles!

▶ COLLECT VARIOUS CLASSES OF STICKMAN SHADOW FIGHTERS
Many of shadow fight warriors to choose from: Lion-Hearted Swordsman, Legendary Shadow Warrior, Mighty Dungeon Guardian, Elite Archer Hunter, Powerful Mage, Shadow Hunter.
All that you have to do is training your powerful stickman shadow fighters with martial arts and savaging all the monsters in the Shadow of War.

▶ TONS OF ULTIMATE ITEMS & POWERFUL SKILLS
Enjoy customizing the multiple upgrades for your shadow warrior in amazing action RPG stickman fighting game.
To fight against the most dangerous monsters, the fighter may need more powerful weapons than the starting ones. Take action and burn off the darkness world!

▶ THE GLOBAL STICKMAN LEGENDS RANKING
Lead your elite shadow warrior to the top by battling a smart & skillful way.
Defy other players characters and take these amazing stickman shadow fighters a place at the Top 100 of Leaderboard in Arena.

▶ STUNNING DESIGN, EFFECT & GRAPHICS
You will be amazed with the fascinating graphic & sound effects of Stickman Legends.
Be a dark knight, grab the dark sword and wipe out the monsters at a glance in the epic shadow fight!

This is certainly an unforgettable experience and one of the great choices in the series of stickman fighting games and ninja games.
Download ‘Stickman Legends’ and share your moment with friends now! 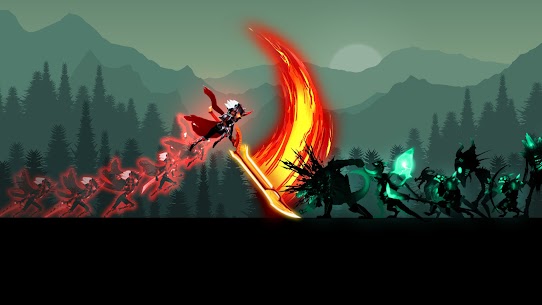 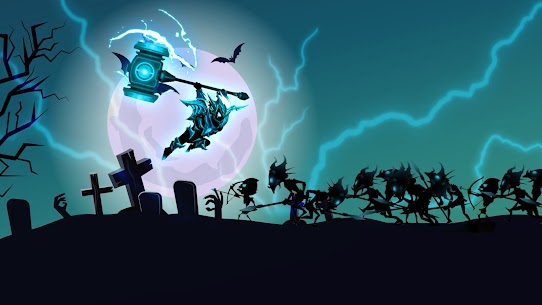 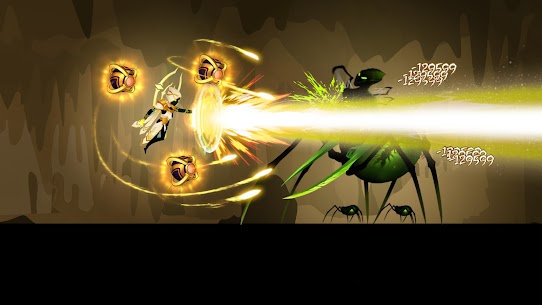 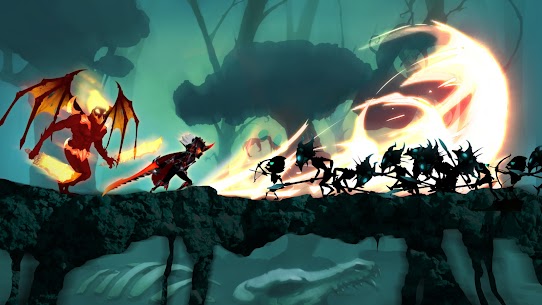 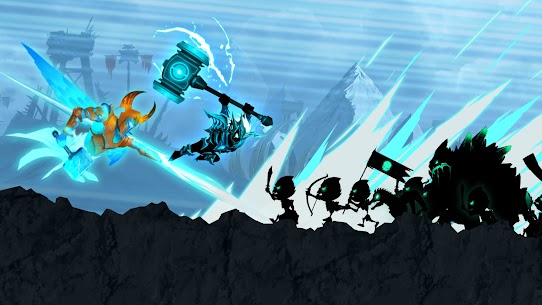