Build your empire, train your troops, and lead your courageous heroes to endless warfare in Empire Clash!
Be prepared to fight warriors with brains and brawn flooding from other lands while expanding your territory with sophisticated battle tactics and strategy. Are you ready to conquer the entire world and create your civilization in which your name will be written down as the greatest legend of all time?
FEATURES:
– Classic clash gameplay that allows you to build your own military empire
– Unrestricted troop movements and battle strategies
– Numerous legend heroes to discover and upgrade
– Challenging levels awaiting
What else are you waiting for, Commander? Join the action NOW. 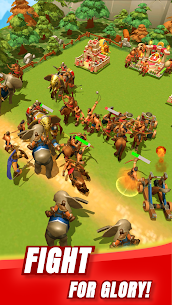 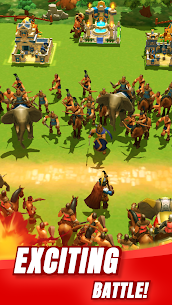 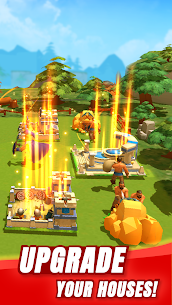 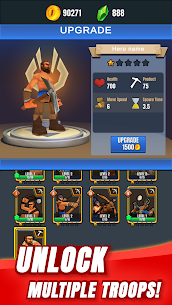 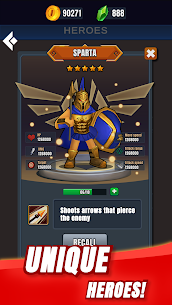