Free purchase of the full version of the game.

Added the ability to continue the game from the current mission without starting a new mission. 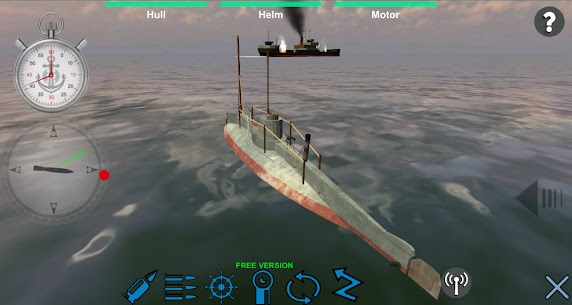 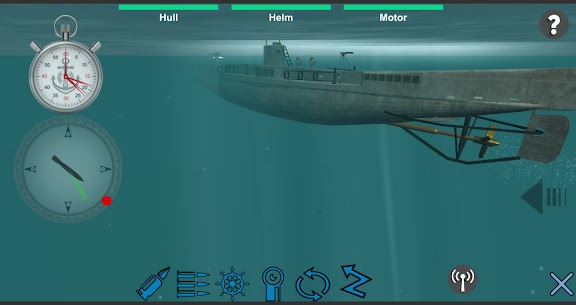 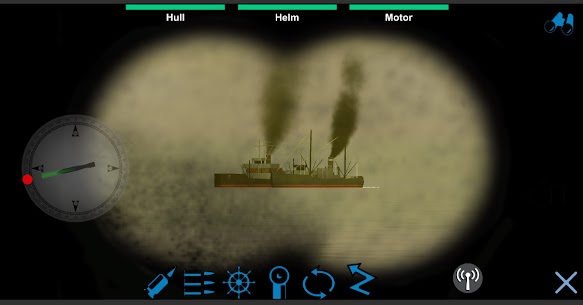 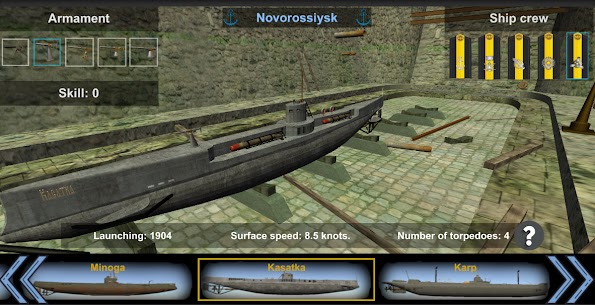 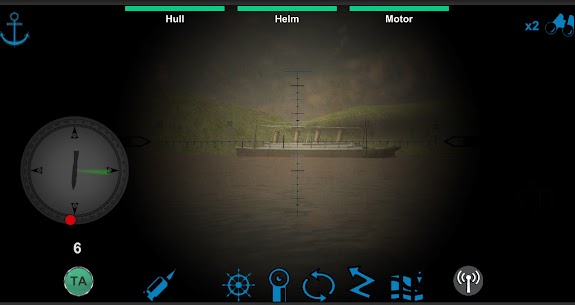